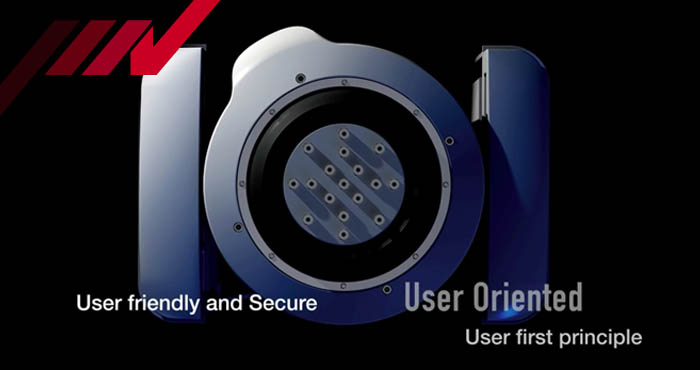 Standard 76.2mmp-p displacement
A-series has a displacement of 76.2 mmp-p (3 inch stroke) which gives good balance between specification of velocity, acceleration and displacement. This single system can be used in a very wide variety of tests.

Increase in frequency range
A-series has wider frequency range than conventional systems.(Secured stroke of A30, A45 and A65 is 76.2 mmp-p based on mechanical stroke 82 mmp-p)

User friendly and Secure
Rapid creation of a test from a set of pre-defined templates conforming to most international test standards.

Remote monitoring of the test status over the internet.
The status of the test, and the amplifier or shaker operation can be viewed on a remote PC using a standard internet browser.
Problems or errors are easily identified.

IMV have announced a further expansion of our ECO range of Electro-dynamic test Solutions by offering customers with existing Vibration equipment the opportunity to upgrade their test systems. More